My dad received invitations for two to the Yasmine Movie Gala Premiere, but since he couldn't make it, he gave his tickets to me :D
I brought Tim with me to the premiere since Mel had her exams going on at that time. 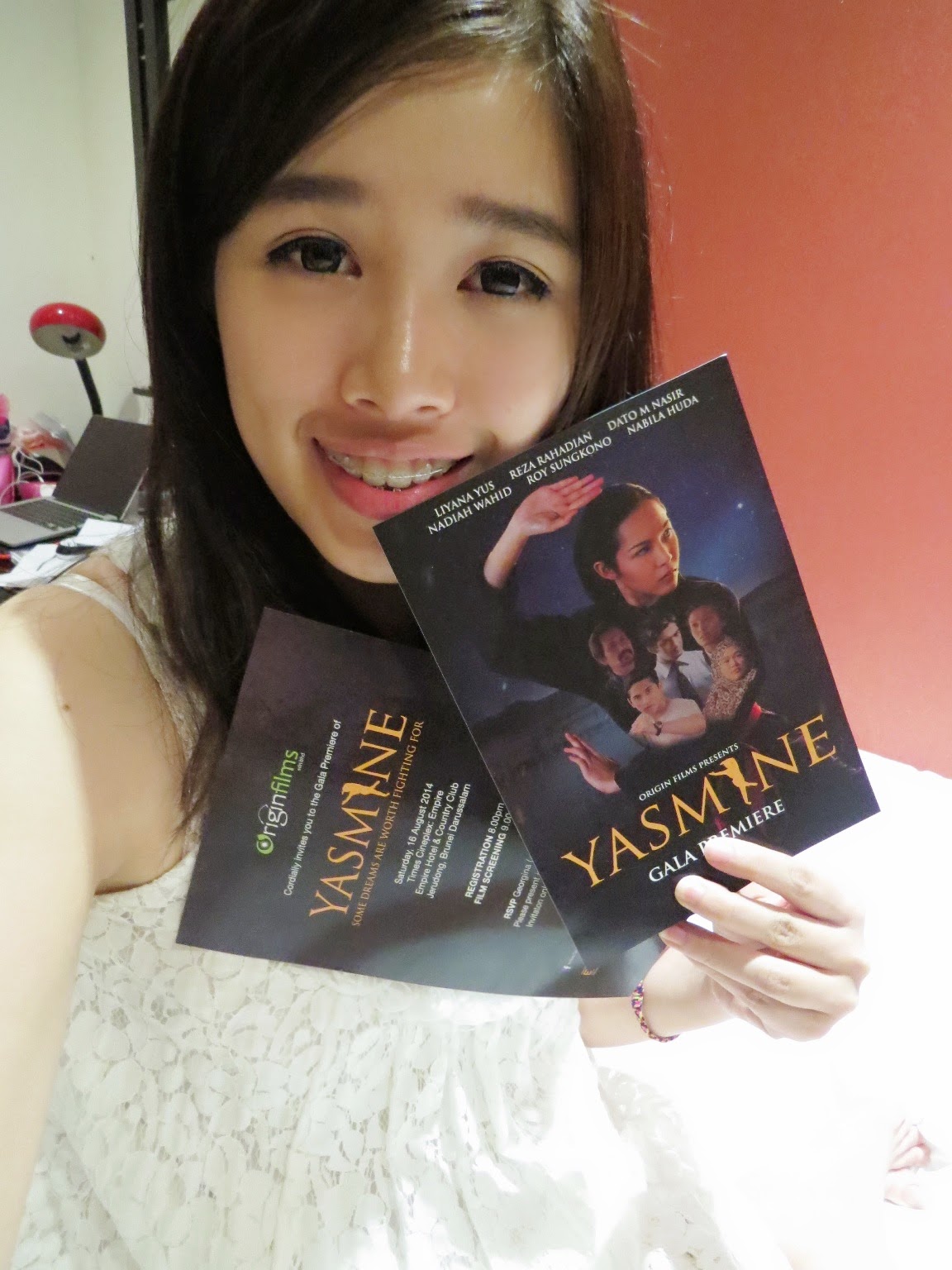 'Hollywood-styled' Red Carpet at Times Cineplex: Empire Hotel & Country Club
It's so exciting to see that Brunei has a movie premiere like overseas. Thank you Yasmine for giving us the opportunity~ :p 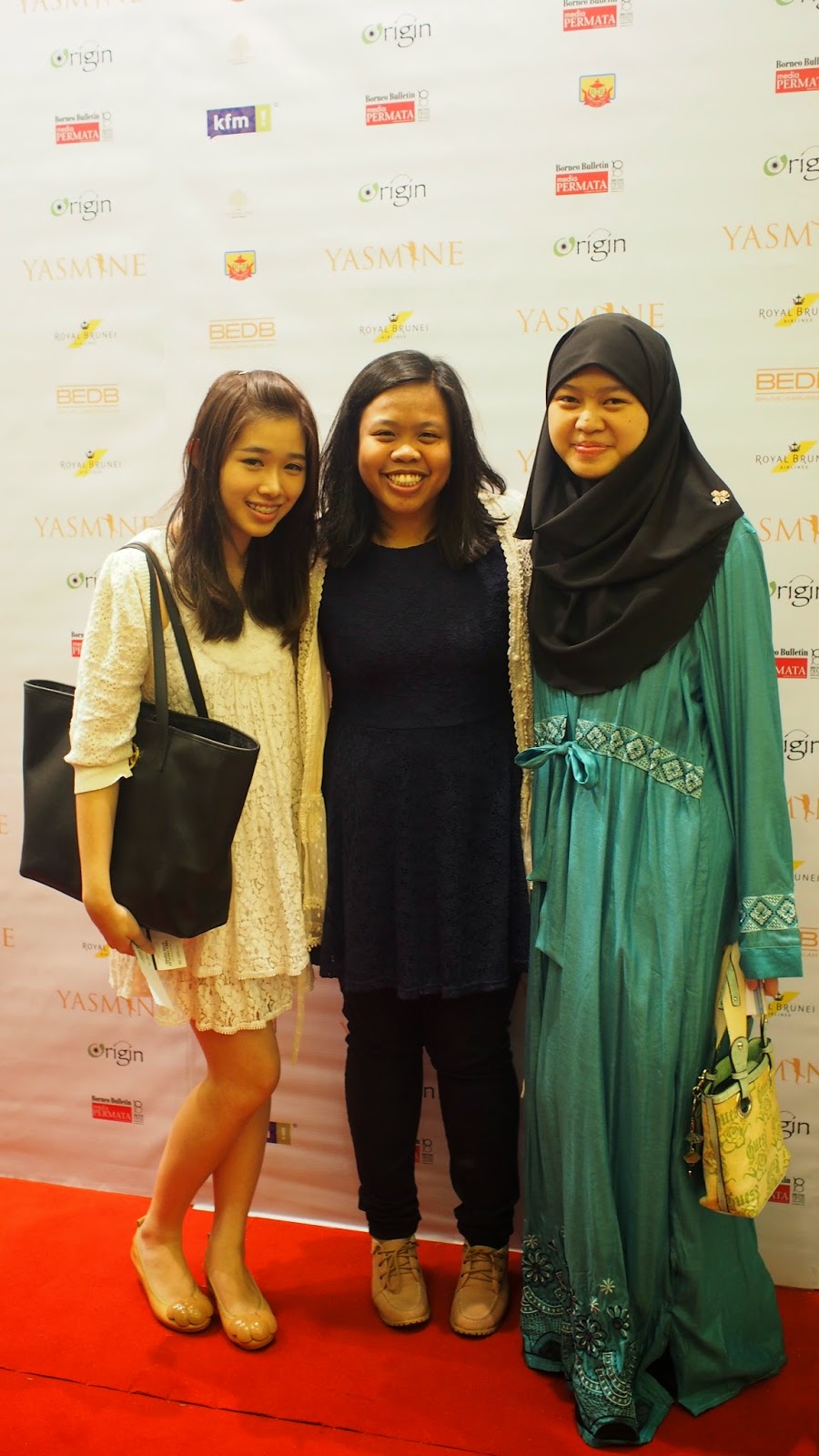 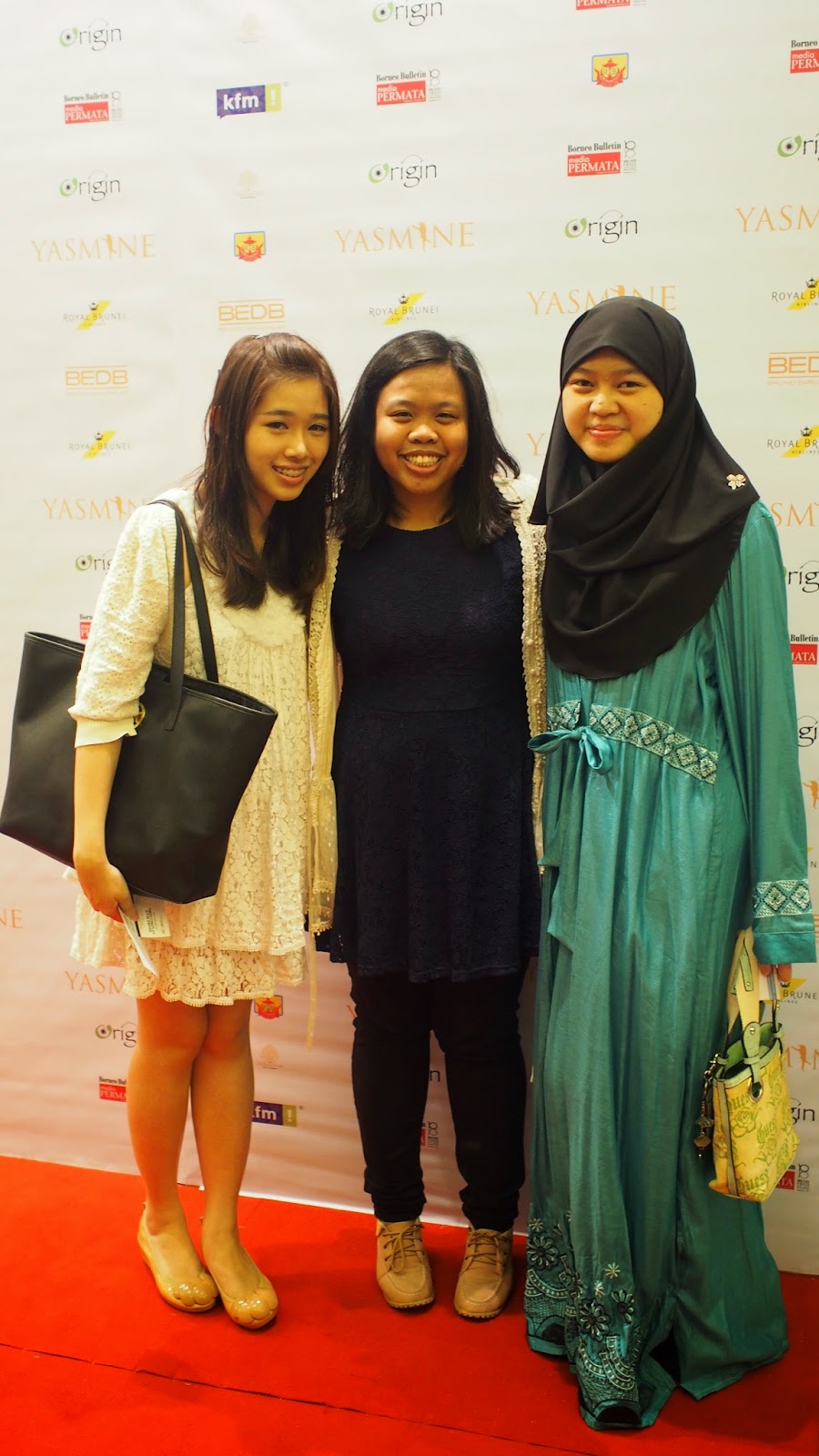 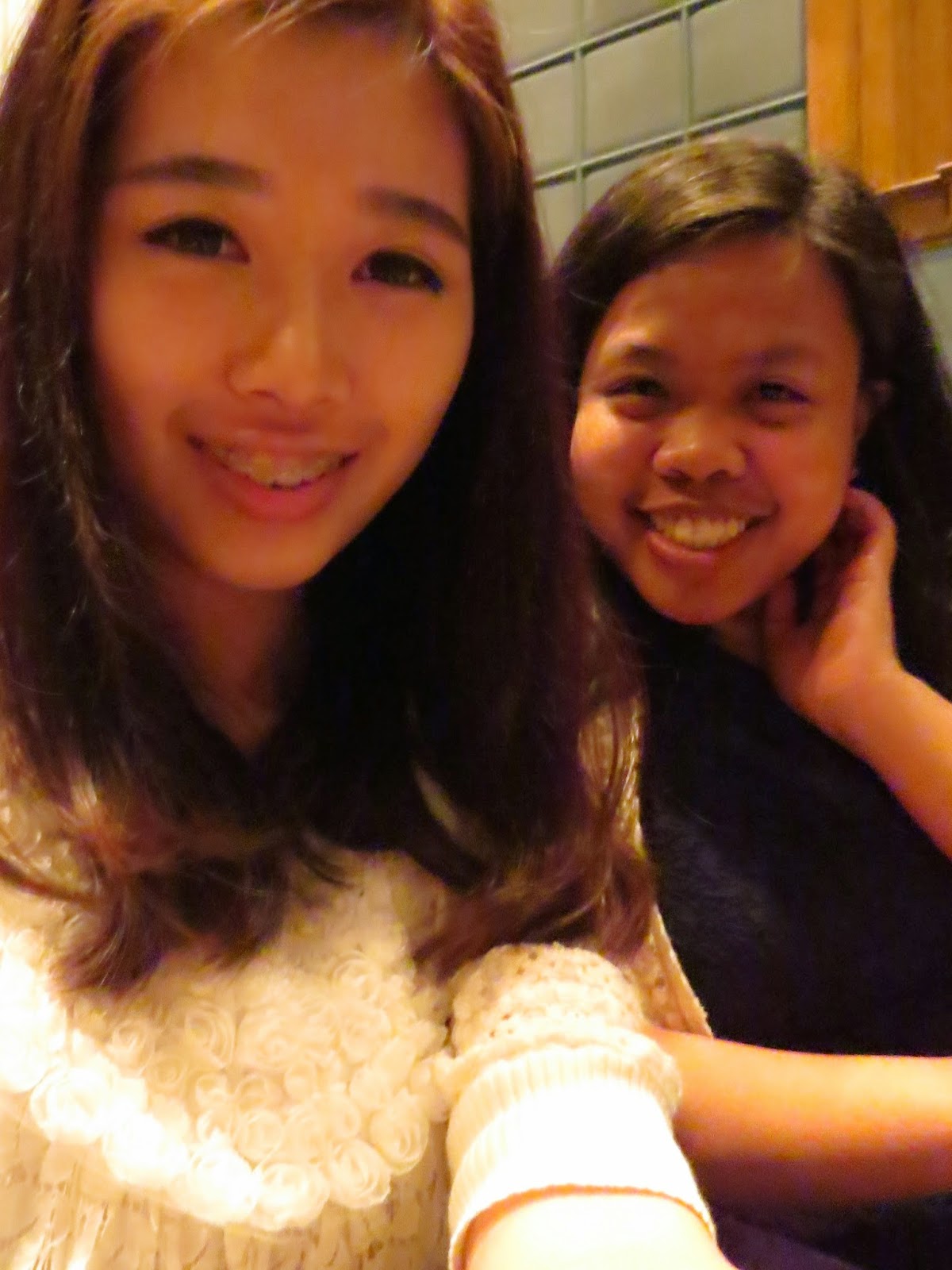 We got the front row seats in Cinema 1. The screen was really big and I had to lift up my neck in order to watch the movie. I felt privileged though, because Cinema 1 was the cinema with all the casts and crews of 'Yasmine', as well as HRH Prince Azim.

We also have free popcorns and drink ^^

The action choreography and cinematography was by Chan Man Ching, who is well-knowned for his work in Rush Hour and Hellboy II. So, no doubt on it!

As the first featured film in Brunei, I think Yasmine was successful. Hopefully, the film industry in Brunei will continue to grow.
Also, congratulations to Yasmine for winning Best Asian Film in the Neuchatel International Fantastic Film Festival, Switzerland. 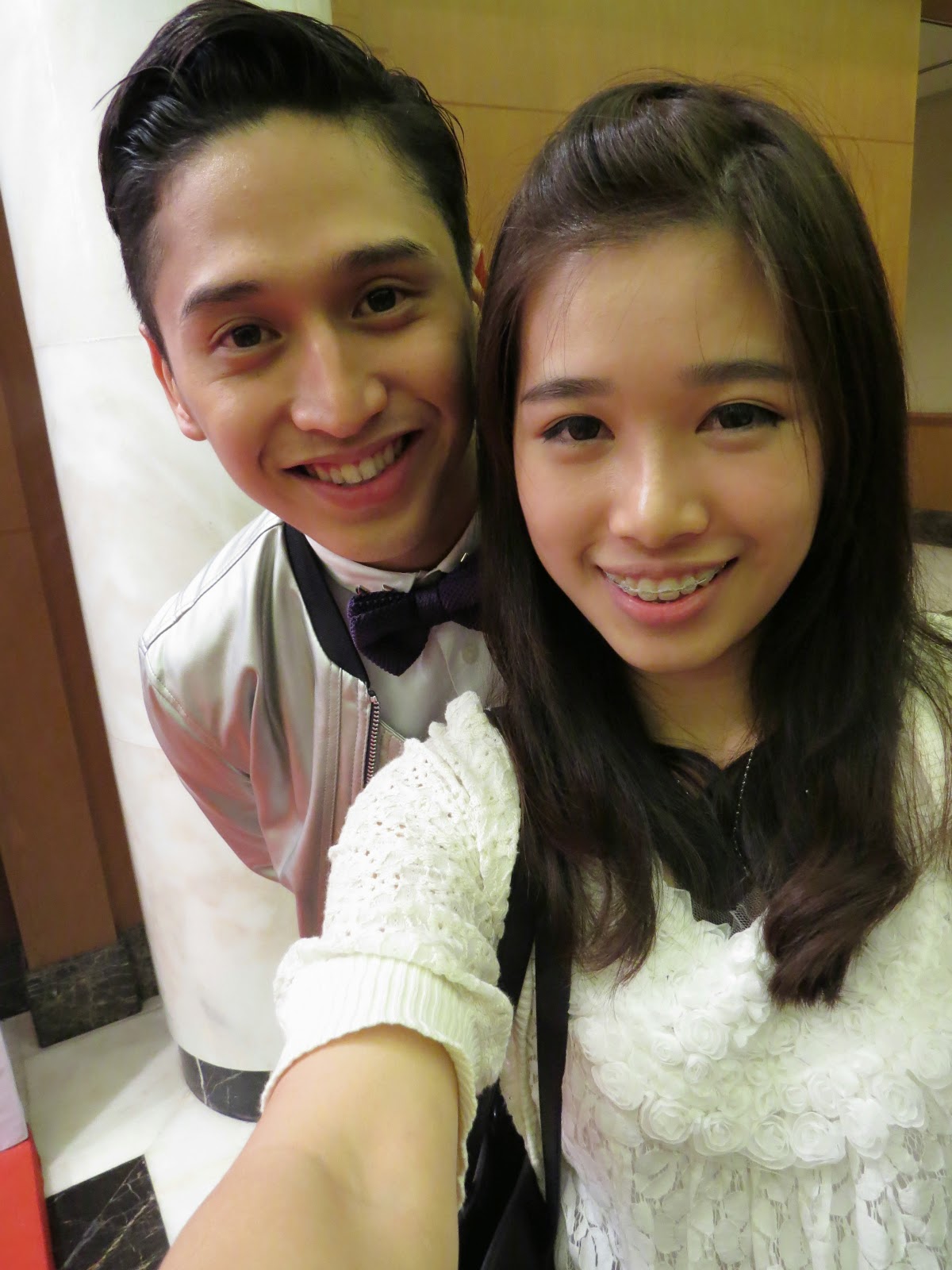 Managed to get a selfie with Roy Sungkono :D He was really nice! 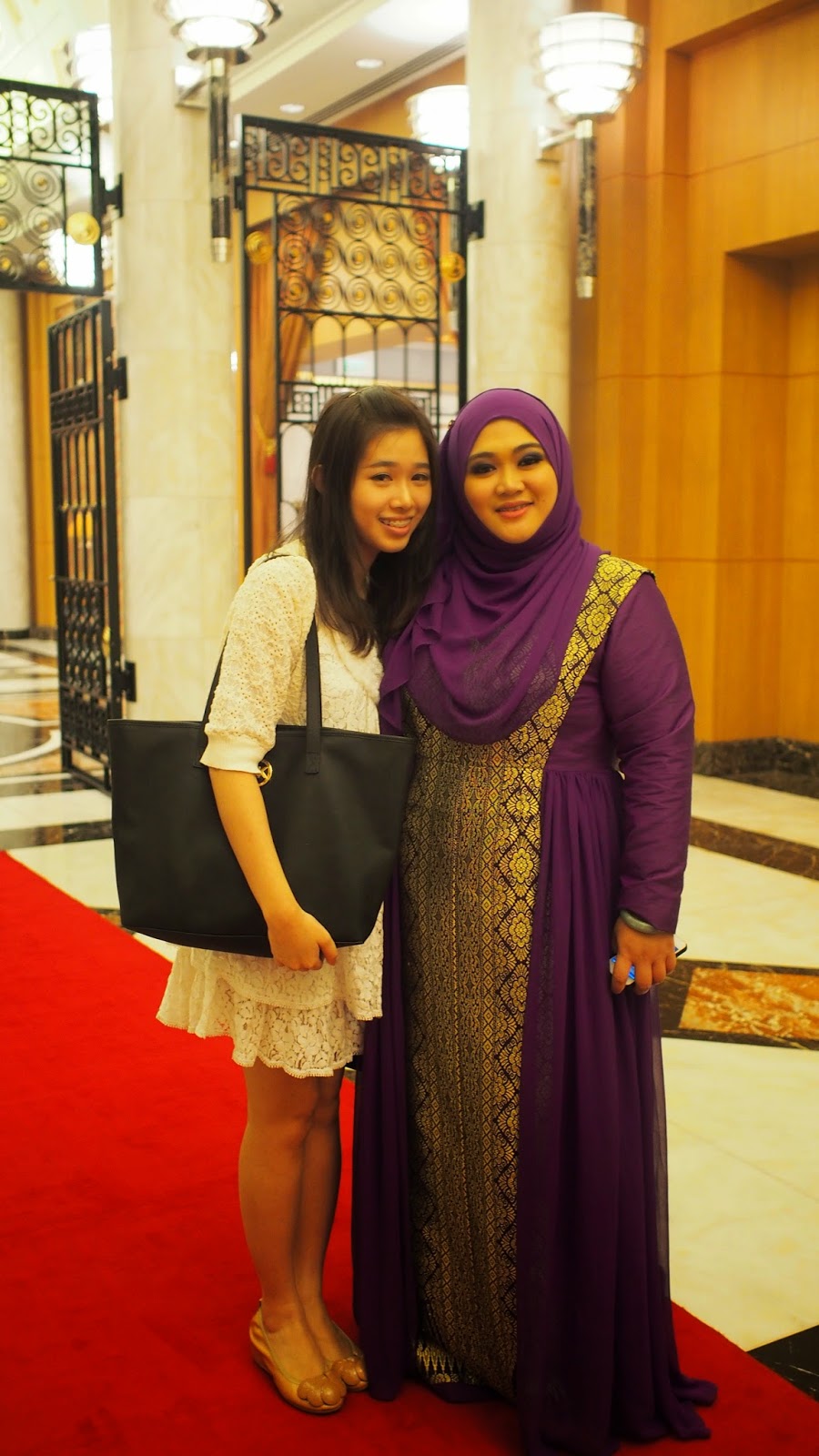 Liyana Yus, the main actress..she's also the only person out of the STS Silat Club that I didn't get to have a picture with :(

So here's a shot of her, with her "dad, Reza Rahadian~
She was absolutely stunning with her red dress! So pretty *____* 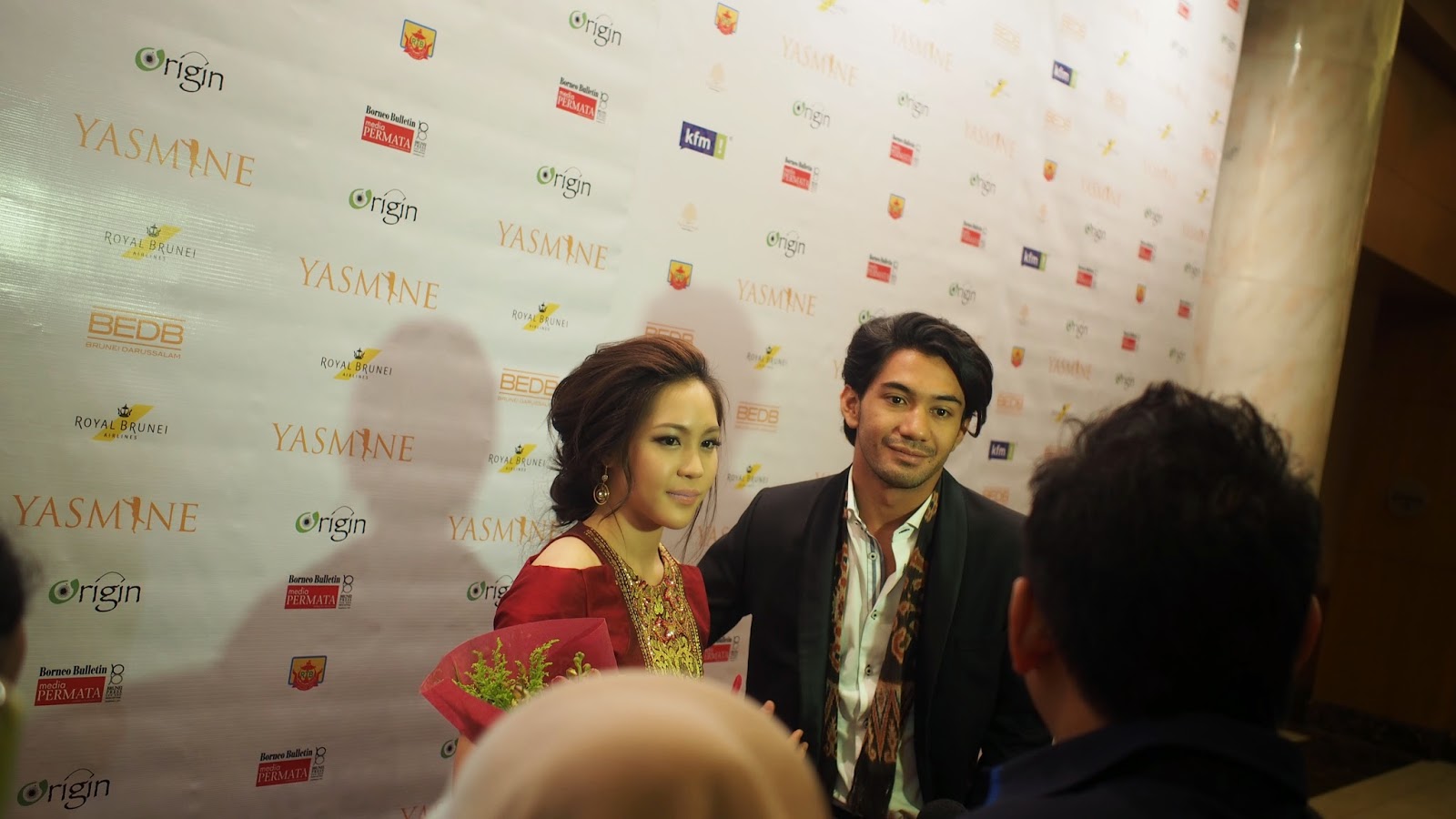 With Yasmine's car in the movie :p hehehe 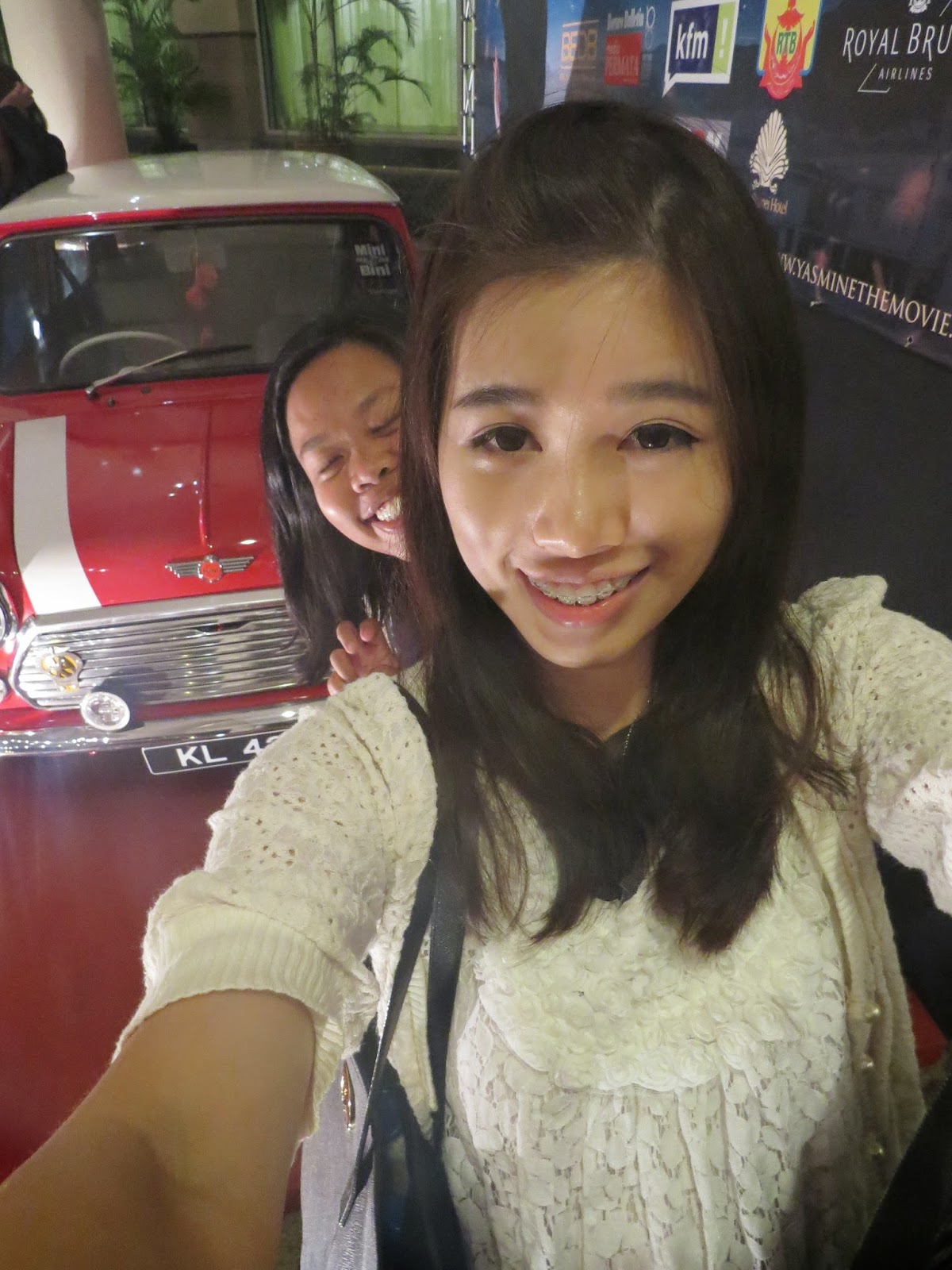 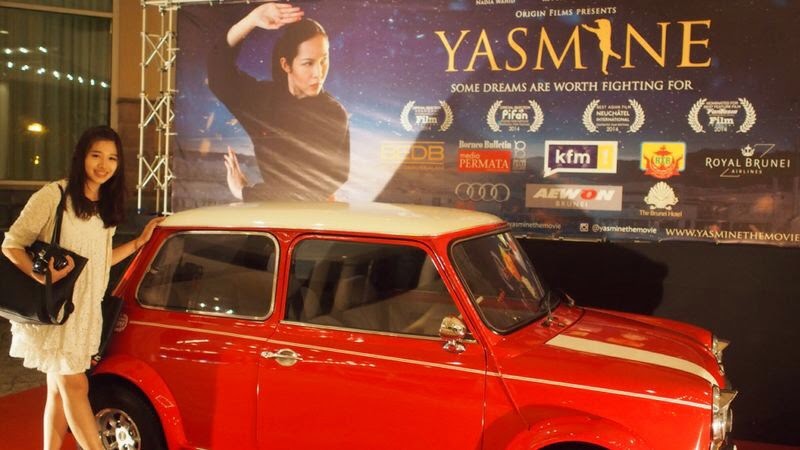 We were given free shirts as well from the goodie bag. 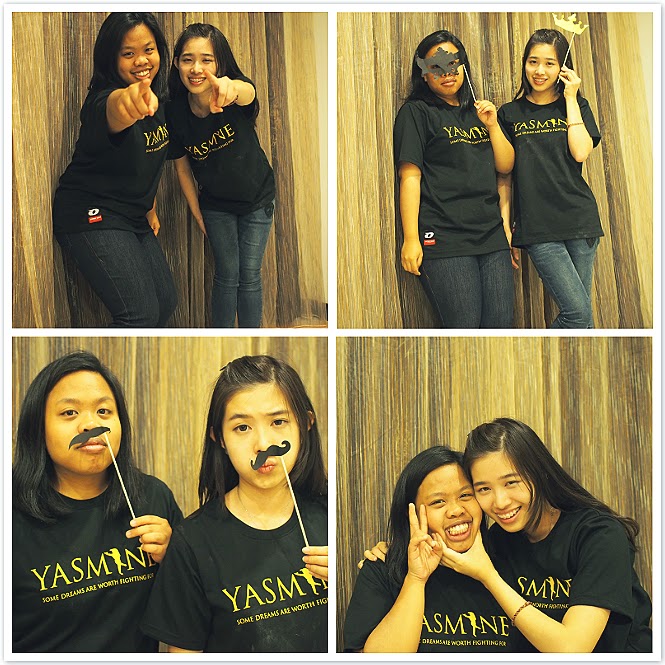 Posted by Michelle at 6:39 PM No comments: